“Fear, uncertainty, and doubt (FUD) is a popular acronym used in the crypto community to describe when someone utilizes propaganda tactics to try and to influence the perception of a coin, usually by spreading negative information. Sometimes, people even spread misleading and false information about a coin in order to generate fear and panic, inducing a market sell-off. The motivations for spreading FUD vary, but most of the time, it’s to try and pick up cheap coins, or it’s just straight-up trolling.”

Have you ever joined a crypto telegram group or read a thread on crypto Twitter? If so, you will have almost certainly come across someone spreading FUD. Otherwise known as fear, uncertainty, and doubt, FUD is an intentional manipulation technique that people use to instill doubt and concern over a crypto asset. In many ways, FUD is the polar opposite of FOMO, and people who spread it are the perpetual buzzkills of the entire crypto industry.

There are many classic examples of FUD knocking around online, and most of them provide great comedic value if nothing else. However, sometimes the best and most effective forms of FUD are subtle in nature and can genuinely cause people to sell their coins (even at a loss!). With that said, let’s take a look at a few common examples:

Why would somebody spread FUD?

They genuinely believe what they are saying

Sometimes, people spread FUD because they genuinely believe there is a valid concern with the coin in question and they are doing a public service by bringing it to people’s attention. Of course, if the concern is legit, then it’s right to share it with others.

At one point, people would have been laughed out of the room for spreading FUD about Bitconnect, and we all know how that one turned out.

They want to scare people so they can fill their bags

One of the primary reasons for spreading FUD is to scare people into selling their bags and crashing the price of the coin. The people who then spread the FUD buy-in at the lower price.

They hold a rival coin

For some reason, people tend to think crypto is a zero-sum game, and they see the success of one coin to be at the detriment of the one they hold. This usually leads the angered bag holder to enter the rival coin’s telegram and send distasteful memes.

They are Warren Buffet

Warren Buffet hates cryptocurrency, and as a result, is the king of FUD. According to Forbes, Buffett has called bitcoin a “delusion” and “rat poison,” and he vowed last year to never own any cryptocurrencies, arguing they attract charlatans and “basically have no value.”

Let’s face it. Some people just want to watch the world burn. These people are referred to as serial FUDsters.

eToro Review – Can You Really Copy Traders And Make Money?

Coinbase Review – Is It Still The Best Place To Buy Crypto? 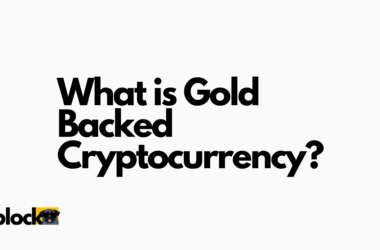 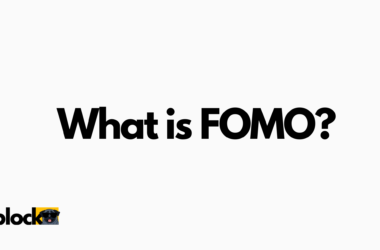 Fear of Missing Out (FOMO) Explained

“FOMO (Fear of Missing Out) is the acronym that depicts the feeling of anxiety, uneasiness, and apprehension you… 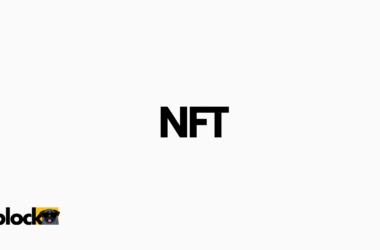 What Is a Non-Fungible Token (NFT)?

A NFT, or a non-fungible token, is a digital asset that can be bought and sold online. They…